This pattern is named after my furry beast of a cat. (His name is actually Puma, but 'POOMA' is how he spells his name when he signs the father's day card for Paul every year.) I have to say, for a cat with no opposable thumbs, he writes pretty well. 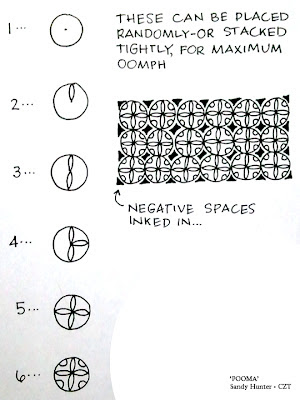 I really should stop being so lazy and scan pics instead of using my camera phone. 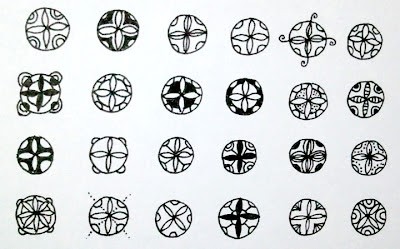 Actually, THIS is the fun part: 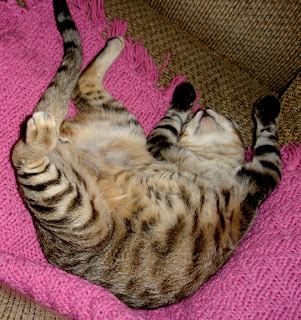 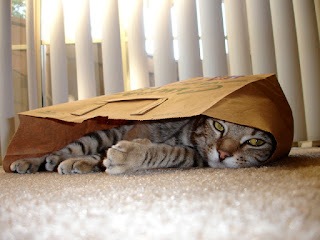 ... and his mysterious side.

He was eight months when I adopted him from the shelter (about the time these pics were taken). I thought they were mistaken, as he appeared to be a full-grown cat. Turns out I was mistaken.
He's huge.

Anyway... happy weekend to you and yours.